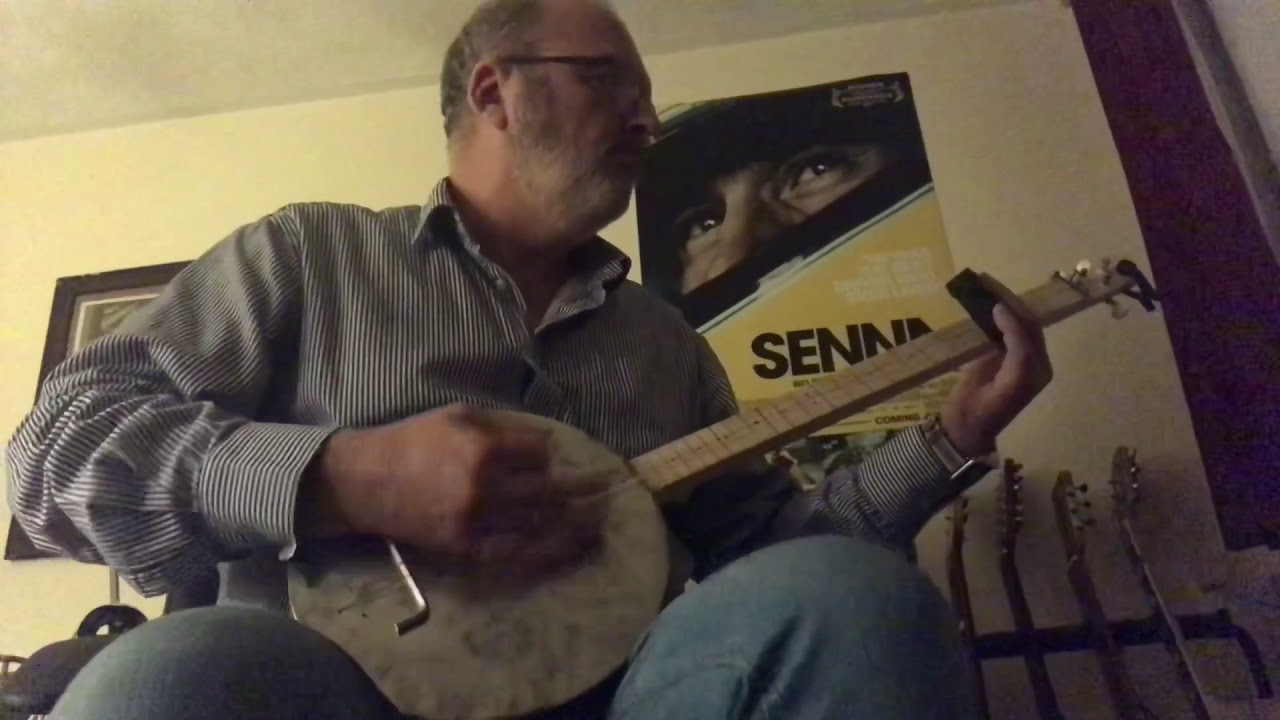 Doghouse Blues
Show all videos (8)
Guitarist and music maker from Northern Ireland. I play guitar, bass, and a little keyboards ... I enjoy writing original music and sharing with the Soundclick and Soundcloud communities. I have several albums available under my own name and as a co-writer with other artists. My music has been used professionally and published commercially. Always writing.....
Band/artist history
I've been involved in the music biz from the late seventies when I got caught up in the punk boom around the Belfast scene playing in bands The Detonators, The Tearjerkers and Etc Etc .. check out www.tearjerkers.co.uk for all the gory details. I toured extensively in the UK and Ireland and was a professional musician from 1977 to 1981. I later developed and interest in jazz and joined the Bob Dawson big band for a couple of years before forming my own small group Blue Rhythm. By the mid eighties I developed a strong Christian faith and played exclusively in church. In 2002 I started getting interested in making secular music again and travelled to Sheffield, England for a reunion of The Detonators 25 years after we first formed. Since then I have built a small home studio and record and write my own material again. I have also archived a lot of my early recordings especially The Tearjerkers as there is still an international interest in this group especially in Japan, France and Italy.
Have you performed in front of an audience?
I play live occasionally as the guitarist with Rhythm Revue around the Belfast area. We don't play on a regular basis, only when the spirit moves us, we are al busy people these days.
Your musical influences
To many to mention ... a fair few Soundclick artists rock my little world. Check out my friends here on the Click.
Anything else?
Please get in touch if you would like to collaborate on songs and such.
READ MORE
READ LESS
Promoted Not related to artist
Promo
MARTINIS & MISTLETOE *Buy 1 Get 1 Free*
XXXMAKEITBOUNCE
Promo
LETTER TO TAKE (BUY 1 GET 4 FREE)
Tommy Wise
Promo
Live Fast (BUY 2, GET 1 FREE)
PLATINUM SELLERS BEATS
Promo
*Drake* Roses (Buy 2 Get 1 Free)
Paperfall Bros
Home SoundClick for artists Show navigation © 2022 SoundClick Inc
Paul Mcilwaine
PLAY
FOLLOW
SHARE
Overview
Music
Songs
Albums
On these playlists
License
License tracks
About
Videos
Interview
Artist links & data
Connect
Followers
User comments
Contact
Back
< Back
Buy
Playlist