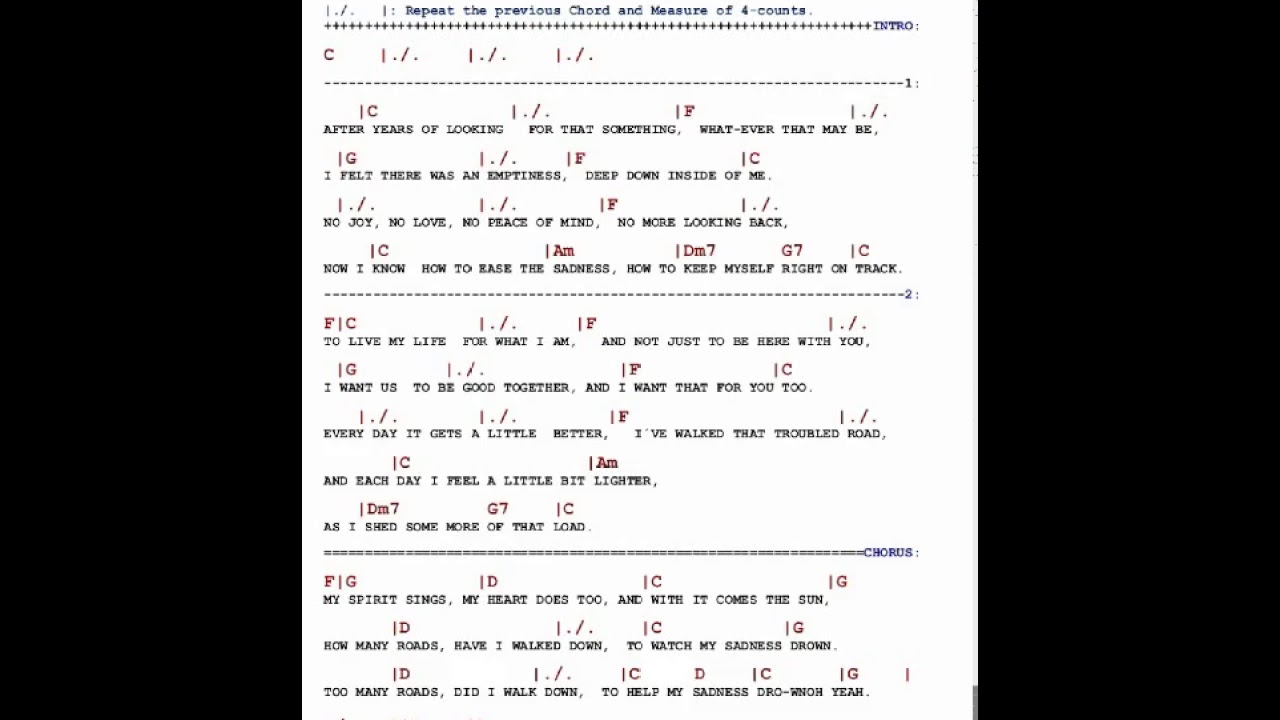 THE ROAD TO RECOVERY: DairyBeat - FREE Original &
Show all videos (3)
DairyBeat FREE* Originals, Covers, Demos, Backing Tracks & Tabs In Sync Video PROMOTION through: https://www.youtube.com/user/Dairybeat
Band/artist history
I started DairyBeat in 2002, after I had left a cover band, for whom I'd played on rhythm guitar for about 2 years. My first solo 'gig' was in 2002 at my mum's 80st birthday party. I wrote special Dutch lyrics for her on The Beatles's song: Hey Jude, it became: He Ma.
Have you performed in front of an audience?
Lately just a little at home, when arthritis, stiffness and Dupuytren in my hands permits...!
Your musical influences
I like many musical stiles and artists, really too many to mention, but we all have musical 'heroes', so do I, and my main 3 are: The Everly Brothers, Roy Orbison and The Beatles. Because of these 3 names I gave you, you might guess that a strong melody and good vocals in a song are important for me, so I think that these 3 have influenced me most in my musical tastes.
What equipment do you use?
Guitar: Tanglewood - Heritage TW1000 SRH B.
Anything else?
All the gear that I used for recording, or that I wont use again because of my hand problems, have been sold.
READ MORE
READ LESS
Comments
Please sign up or log in to post a comment.
Hello Andre, thank you for your posts of "La Golondrina" backing tracks! So beautiful. Have you maybe any new singing version of "La Golondrina" or "She Wears My Ring"/you have mentioned that you have new lyrics in English.PLEASE? Regards, collector of "La Golondrina" versions w.wide /more than 1.100 items and counting.../
Hi, I'm from America's Dairyland. I was just playing from your chord chart of Fleetwood Mac's "You Make Loving Fun," and I saw your link on the bottom. I like your music. I'll listen more another day - it's gameday in Wisconsin. Go Pack Go!
"The road to recovery", speaks volumes. This song is incredibly brave. Well done. I get your sound, it completely works. You should rate me too. Check out my new track,"The Mighty" or "Neon sunrise".
Hey , the song guitar love is really catchy I like all of the songs and the vocalist is also very good i wish you luck. DeAnn sanders
"Guitar love" Nice song - I really enjoy it! Good lyrics too. I also like that unexpected break/chorus.Check us out when you got the time... cheers, Larry - Landlord
All comments (7)
Promoted Not related to artist
Promo
Mixed Emotions (Buy 1 Get 4 FREE)
BenzMuzik
Promo
L.A. GIRLS *Buy 1 Get 1 Free*
XXXMAKEITBOUNCE
Promo
ROCAFELLA ERA [Buy 1 Get 4 Free]
NY BANGERS
Promo
I Can't Save You (Buy 1 Get 4 Free)
J.Creepers
Home SoundClick for artists Show navigation © 2023 SoundClick Inc
DairyBeat
PLAY
FOLLOW
SHARE
Artist Home
Music
Songs
License tracks
About
Videos
Pictures
Interview
Artist links & data
Community
Comments
Followers
On these playlists
Contact
Back
< Back
Buy
Playlist