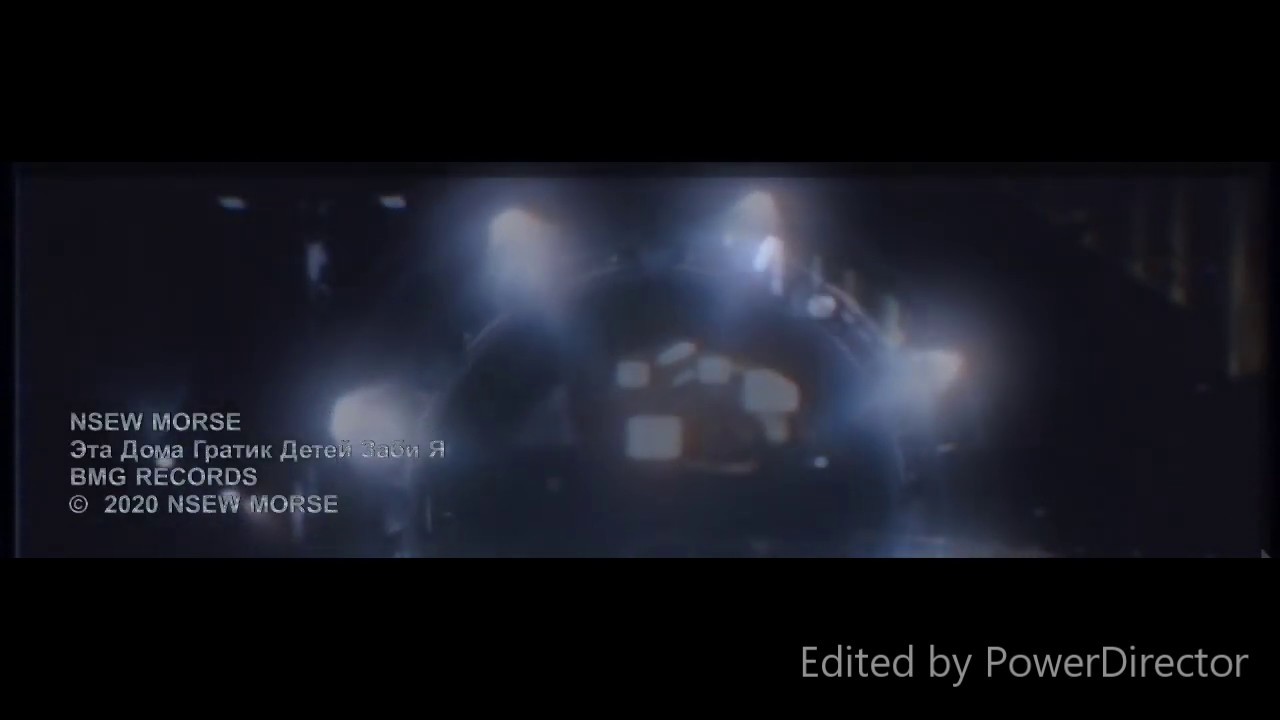 #NSEW #MORSE (??? ???? ?????? ????? ???? ?) #MUSIC
Show all videos (6)
Hello, I am Kaylee Lynn Stein, and I been back in the Bay Area Still waiting to be reunited with my Birth Mom in Napa CA. For more goto. https://oam-asia.wixsite.com/kaylee note the website is being redesigned, with a full timeline of events. Photos And video's. My Record Label is Sony Music Entertainment. Original Asian Music Is the tracking company Official discord catalog The music. http://oam-asia.wixsite.com/home I am guessing that their is some confusion on how my name is pronounced. It's pronounced. Kay Lee. not, Kylie, Not Kelly, Its Kay Lee.
Band/artist history
I began my career with Sony Music Entertainment doing a song in swedish, then traveling The World. Prompting both World Public Media International And myself. Building twin towers All over the world. My talent in singing, proven back at Home in 2013.
Have you performed in front of an audience?
I had performed many times before. Many with other groups. Once in San Jose. Now l been pre-recording. Due to the covid-19 outbreaks. We cancelled All concerts being Ellie Goulding Will not agree to perform in San Francisco.
Your musical influences
Natsumi Mieko Kimi Kato, from Japan who is also my boss. 2NE1 Who kaylee performed under.
What equipment do you use?
HP, Magic Music, abeton, MixCraft, DJ-Live, Spreaker, Blog Talk Radio,
Anything else?
The Tour with Ellie Goulding is cancelled
READ MORE
READ LESS
Promoted Not related to artist
Promo
Quite Like Her
Anac On The Beat
Promo
Something (sing)
Numi Who Creative Covers
Promo
No Stylist *BUY 1 GET 4 FREE* (French Montana)
IMPALA DRUMMERZ
Promo
Send Me An Angel (Drake Sample Type Beat)
LEXI BANKS
Home SoundClick for artists Show navigation © 2023 SoundClick Inc
Kaylee Lynn Stein
PLAY
FOLLOW
SHARE
Artist Home
Music
Songs
License tracks
Sound kits
Albums
About
Videos
Pictures
Interview
Artist links & data
Community
Followers
On these playlists
Contact
Back
< Back
Buy
Playlist